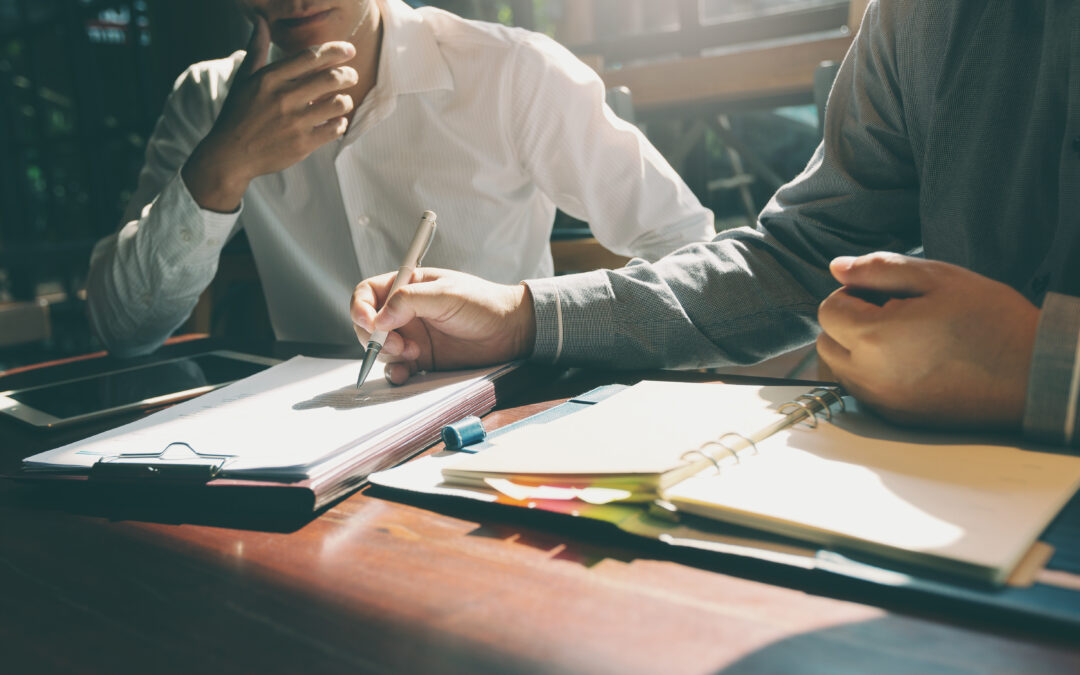 I have a two-and-a-half-inch thick book of transportation regulations sitting on the window ledge behind my desk. I pull it out about once a week to look up something. As I do I shake my head as say, “We started with the Ten Commandments, and it has come to this?” That book is just the tip of the iceberg. Government regulation touches nearly every aspect of your business. In many ways it has been covered in the previous posts, but still it is so pervasive that we treat it like an area of vulnerability in and of itself. In this section I will run through some examples of how its regulations and taxes can trip up business.

The operations of nearly every business have some body of regulation that outlines how the work needs to be done. In law, it is the state bar and ethics rules and if you are headed to court. The court rules are like a maze. I mentioned transportation and the Federal Motor Carrier Safety Administration looms large in how transportation operates. The rules governing bodies like these set determine how you can get crosswise with the government. Avoiding getting stuck in the quagmire of dealing with a bureaucrat who is gunning for you can turn into a full-blown time consuming and expensive nightmare whether it derives from your operations or some outside conduct.

We recently had a client who garnered the attention of a state department. He had had some domestic problems that caught the attention of a regulator. The state moved in to take his license that allowed him to make a living running the business that he built. It was obvious to us that the state could not do this, but that was lost on the regulator, who of course had no skin in the game and would bear no consequence for persecuting this hapless citizen. Fortunately, the administrative judge agreed with us. However, that came after a lengthy and expensive legal proceeding.

Regulation violations can also alter can also set the standard for how private parties bring suits against you. There is a doctrine in the law called Negligence Per Se. Under a common law negligence standard fault is determined based on what a “reasonable person” would do. That variable sets up a lot of grey area to argue about. In contrast to this, if there is a regulation governing the act and it is designed to protect a given class of people then the regulation replaces the reasonable person standard. In short, the grey turns to black and white. If you are on the wrong side of that line and you violated the regulation, your chances of prevailing at court just decreased immensely.

Human resources are also a continuous regulatory minefield. You have to consider wage and hour laws found in the Federal Fair Labor Standards Act in addition to all the underlying state law. This does not consider the discrimination and retirement regulations. Businesses are so plagued by labor and discrimination suits that the federal courts are plagued by them. This is so true that the Chief Judge of our Federal District once thanked me for bringing serious, meritorious lawsuit to her court because she was sick of all the labor claims.

Then there are the safety regulations. For instance, the Occupational Safety and Health Administration (OSHA) intersects with nearly every business, except for office jobs. Their requirements set massive changes to industries. In 2010 OSHA mandated that nearly all workers in the oil field were required fire retardant clothing. This rule set forth an industry wide change in business and not all companies were able to keep up with it. In ways similar to those previously mentioned, the government safety regulators can also be onerous and difficult to deal with. I recently had a hair pulling argument with a regulator who obviously had zero understanding of electricity but cited our client for improper grounding of a vehicle.

And, lets not forget about everyone’s favorite, tax agencies. Getting on the wrong side of these entities can be deadly for your business. We had a client that almost did. They started with a retail store and branched out into online sales but using Facebook ads. They started shipping goods all over our state and even into surrounding ones. Just looking at our state, this triggered the need to pay local sales tax based on the location the package was shipped to. This is reported to the state tax commission, so sooner or later they will catch any omission to collect this tax. Fortunately, the implementation of collecting this tax was simple, but had we not caught it catching up on the back taxes, not to mention the fines and penalties, would have been a nightmare.