Davis Business Law brings superior customer experience to the law. That is one of the reasons we have made the prestigious Law Firm 500, honoring the fastest growing law firms in the country, three years in a row and running. Above all, our duty to keep you informed is ongoing and an active responsibility.

Our team integrates into your business to improve your operations and prevent legal problems. Additionally, if you join our Strong Protected Business Program we work on a fixed budget so you can confidently and securely afford great legal help. Also, we propose a Work Plan every month (a “we’ll do” list, not a “to do” list) and follow it up with a Return on Investment Report. This ensures we add value to our clients’ bottom line and peace of mind. We know problems are still going to arise, and we are ready to react quickly and efficiently. This may mean a shift in monthly priorities, but we handle these emergencies within the preset budget.

Davis Business Law is devoted to continuously adding value to our clients’ businesses. Our goal is to take our clients from struggling, frustrated business owners to confident, in-control entrepreneurs. By being an affordable and integrated legal team, we drive the improvement and change that turns our clients’ companies into great operations. 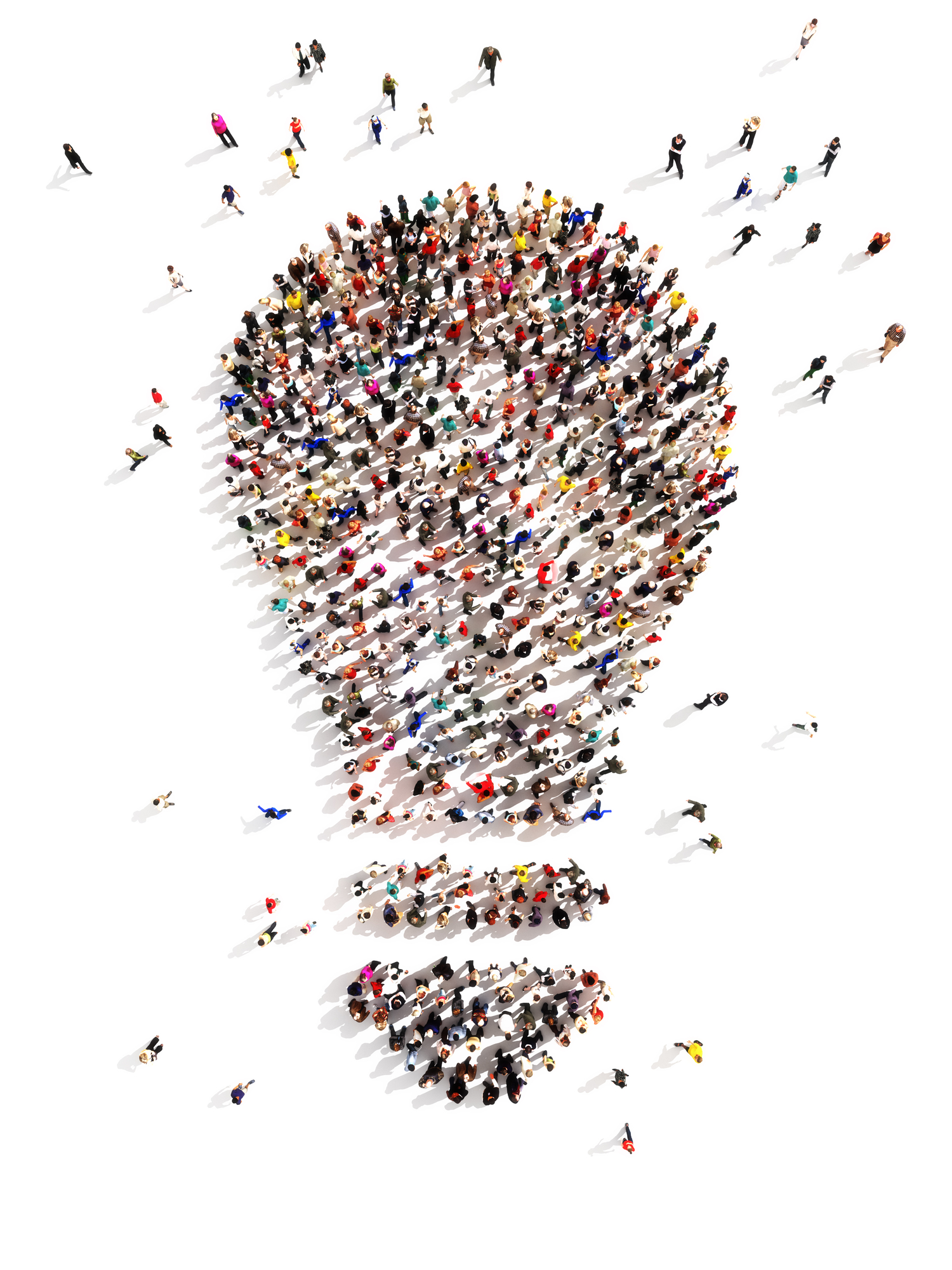 Our firm is about one thing – helping our clients make smart business decisions.

Business Issue Cases where we help our clients with a present need an opportunity to determine a cost effective solution. They range from simple drafting of documents to combative litigation to negotiating a deal. There are three levels of business issue cases. 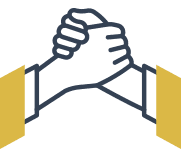 These cases are where we are working to solve a quick solution. This may by working to ward off a potential case or to push back on a threatened one. Alternatively, a client might ask us to draft some simple documents and negotiate a resolution with another party. These cases have two notable characteristics:

Because of these points we distinguish these cases from matters where the parties have come to blows. On this level of case, we can generally tell our clients how much it is going to cost and we commit to not going over that amount without pre-authorization.

This is a case where the parties already have or will very likely come into conflict, potentially resulting in a court battle or heated negotiations. For us, this sort of case is like being a contractor asked to repair a house full of termites. It is very difficult to tell how much it will cost because of the variables involved, such as the other party, their attorney, and the complexity of each side’s arguments. We implement a different set of financial controls in this sort of case, including continuously updated budget estimates and bi-monthly invoicing, to keep a close watch on expenses. While we cannot promise on this level exactly what a case is going to cost, we respect our clients’ wallets through these systems and keep them as in control of their cases as we reasonably can.

The difference between a Combative and Disputed case is a matter of degree. If the burner is on medium for a Disputed case it is on high for a Combative case. This is where the “punches” start flying fast and furious. These types of cases can be very expensive to handle and are difficult to keep financial control over. We respect our client’s interests and remain vigilant to keep them advised of all developments so they can make smart business decisions. There is an old adage, “An Ounce of Prevention is Worth a Pound of Cure.” That holds true for your legal affairs too. The problem is very few law firms have developed a proven way of helping businesses protect, improve, and grow. Davis Business Law has and we call it our Strong Protected Business Program. 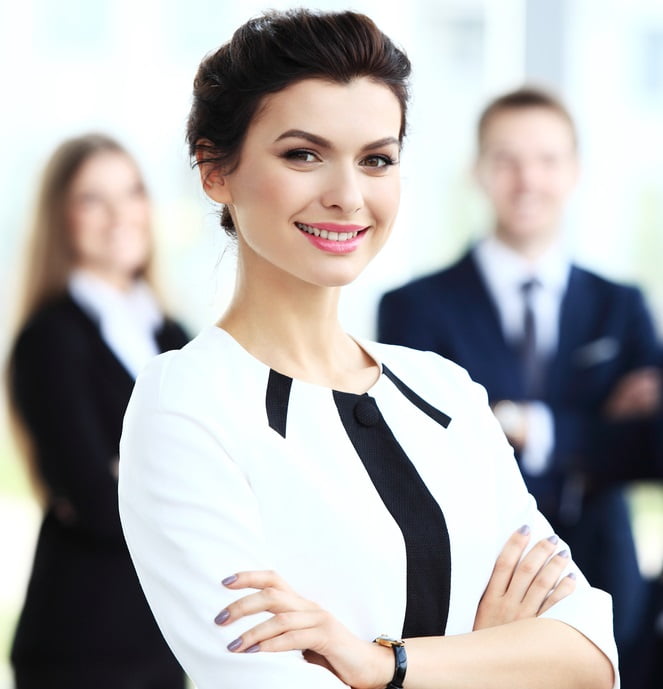 We believe in open, honest communication and transparency in all aspects of our work. Our experienced staff will provide you with not only the legal knowledge and advice you need, but also a long-lasting relationship where you are never out of the loop.

Our preventative lawyering approach helps your business adjust to growth-related changes and amplify success by foreseeing issues, creating solutions and implementing systems that ensure your business is growing in the most profitable way possible.

We have an extensive background in helping small businesses and LLCs launching their practices. We work with you every step of the way to not only start your business, but to ensure it will succeed and thrive for years to come. 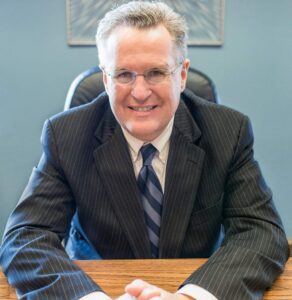 Matthew Davis holds a bachelor’s degree, summa cum laude and with distinction, from Cornell College. He received his law degree from the University of Oklahoma in 1993. Davis also attended Cornell University, where he earned a master’s in public administration. Early in his career, Davis worked for the US Department of Energy in Washington, D.C.; in 1995, he entered private practice. Davis has extensive litigation and business representation experience. He has served as lead or co-counsel in litigation cases with recoveries in excess of $50,000,000, including numerous jury trials and a substantial victory against the Bank of America. He also regularly represents clients in complex arbitration. He maintains a limited clientele of established clients and takes select cases for new clients. His current focus is on representing new and existing business clients in the firm’s outside general counsel program. He also acts as general counsel for Groendyke Transport, Inc. Davis is a member of both the Oklahoma and Garfield County Bar Associations and is involved in the Enid Kiwanis Club. 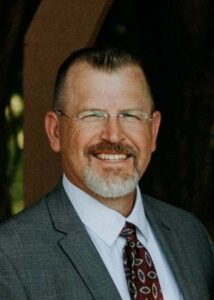 Derek Grimes holds a Bachelor of Science degree from Oklahoma State University. He received his Juris Doctorate from the University of Kansas School of Law in 1992. After completing his law degree, he received a Direct Appointment to the United States Air Force, was commissioned as a first lieutenant, and was appointed an Air Force Judge Advocate. He achieved the rank of colonel before retiring in 2020. Colonel (retired) Grimes is an experienced advocate with a demonstrated history of working in the military industry, and is skilled in operational planning, international relations, leadership / management, criminal law, and homeland security. While on active duty, he attended The George Washington University, where he earned a Master’s Degree in Organizational Management in 2000, and The Judge Advocate General’s Legal Center and School, where he earned a Master of Laws (LL.M.) in Military Law with an emphasis on International and Operations Law in 2003. 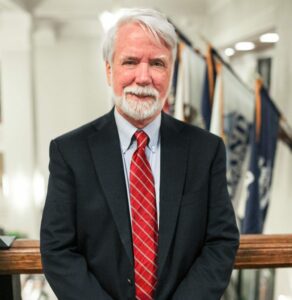 Joe has over 30 years experience in the litigation, arbitration, and mediation of complex commercial and intellectual property cases throughout the United States. He also has extensive appellate experience, having represented clients before the 7th and 10th Circuit Courts of Appeal, the Federal Circuit Court of Appeals, the Oklahoma Supreme Court and the Connecticut Supreme Court. He also counsels clients in the licensing and protection of intellectual property and other business-related issues.

Joe has been selected as a “Best Lawyer in America” in the practice areas of Intellectual Property and Antitrust litigation. He has also been awarded an AV Preeminent rating issued by Martindale-Hubbard for each of the past 24 years.

Joe’s current focus is on resolving business disputes through means other than costly litigation. 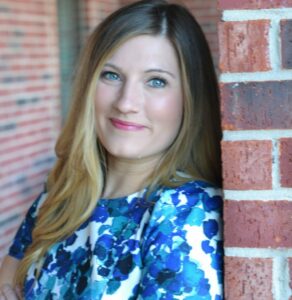 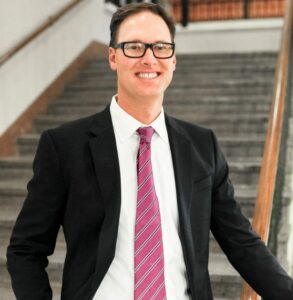 Jeffrey Graham received his bachelor’s degree from Arizona State University in Tempe, Arizona. He received his juris doctor from Oklahoma City University Law School in 2011. Jeff was admitted to practice in the state of Oklahoma in 2011. He has practiced law in Oklahoma, Colorado and New Mexico. When not working, Jeff enjoys volunteering with the Oklahoma City Museum of Art’s Renaissance Ball and spending time with his wife and two young boys. 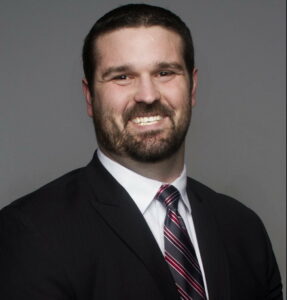 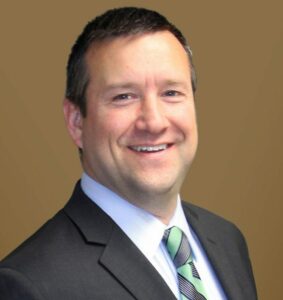 Jared received his Bachelor of Science Degree in Criminal Justice from Drury University in Springfield, Missouri and his Juris Doctor, with distinction, from the University of Missouri-Kansas City School of Law. Jared is admitted to practice in Missouri and Kansas, as well as the United States District Courts for the Western District of Missouri, Eastern District of Missouri and the District of Kansas. Jared has experience handling business litigation matters for one of Kansas City’s largest law firms, as well as handling matters of significance for small business owners at small law firm in Johnson County. He has also served as in-house counsel for businesses ranging in size from those with less than 20 employees, to those with nearly 1,000 employees. Jared really enjoys the opportunity to be a jack-of-all-trades for his clients, working to learn and understand their business needs in order to protect their business and achieve their goals. 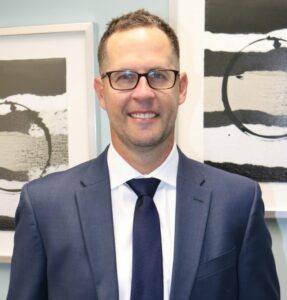 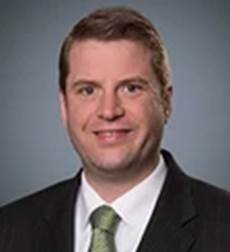 Jason Janoski received a Bachelor’s Degree in English from the Pennsylvania State University and his Juris Doctorate from Penn State’s Dickinson School of Law. Jason is admitted to practice in the State of Kansas, in the U.S. District Court for the District of Kansas and the U.S. Court of Appeals for the Tenth Circuit. Jason worked for one of largest law firms in the country and left that behind when he realized that deeper client relationships – not size and turnover – were better for clients. 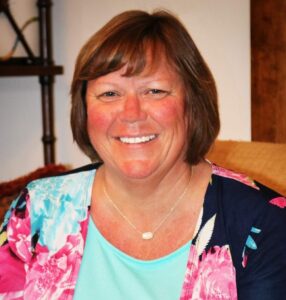 Brenda Moody is the firm’s paralegal in the Enid office. She is originally from Enid. She graduated from Enid High School in 1981. She earned an Associate Degree from Northern Oklahoma College. She also earned her Legal Assistant Certificate from The University of Oklahoma in 2001. She first worked with Mr. Davis during the years of 1995-1998 and recently returned to help grow Davis Business Law. She has over 20 years in the legal field. She currently assists the firm’s attorneys in all areas. 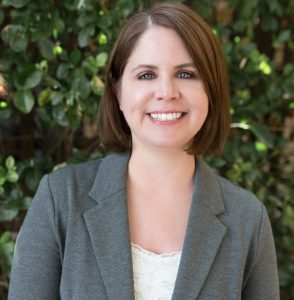 Jaime Walker is the firm’s paralegal, bookkeeper, and office manager. She was the valedictorian of Waukomis High School in 2000. Shortly thereafter she joined Mr. Davis’ practice. During a hiatus from the legal world Ms. Walker earned a bachelor’s degree in accounting from Oklahoma State University. She currently assists the firm’s attorneys in case management and trial preparations. 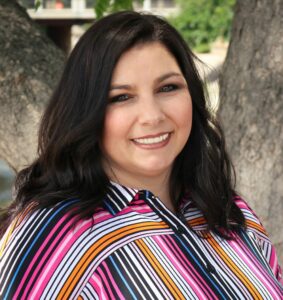 Kelly Horner is the Director of Client Experience at Davis Business Law. She graduated from Lawton Macarthur High School in 1995. Kelly received her Associates and bachelor’s degrees from Oklahoma State University. She continued her educational experience at Mid-America Christian University, graduating in 2017 with a Master of Arts, Leadership – Business Management. Kelly has worked in the legal field since 1996. Her responsibility is to help assure an exceptional client experience for Davis Business Law clients. 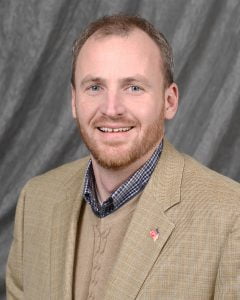 Chad Chambers is the firm’s Media and Facilities Director. Chad’s experience is as varied as his job title, making him the firm’s go to for all things outside of the normal realm of business law, including our in-house video and podcast series. Chad came to us after a decade with one of the nation’s largest trucking companies as their media manager. Prior to the trucking industry, Chad spent 12 years in military contracting providing multimedia services to the US Air Force and was selected as one of the only civilian in-flight photographers for Air Education and Training Command. Chad’s penchant for project management and all things mechanical also makes him the perfect addition to set up new offices and facilities across the United States as Davis Business Law continues to grow into the premier Business Law firm in the US. 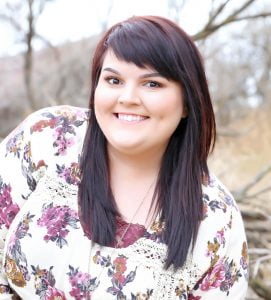 Ashlee is the Director of First Impressions in our corporate office location of Enid, Oklahoma. A Texas native, she relocated to Oklahoma in 2013. Ashlee earned Bachelor’s of Business Administration at Purdue University. Ashlee is usually the first voice you hear when calling the office and assists the firm by directing calls and managing the front office.