Legal Mistake #2: Are You Losing Money in Disputed Claims and Suits?

Nearly every growing company is going to have disputed claims against other companies or individuals. These can range from simple contract disputes with customers or vendors, to companies threatening tort claims. At Davis Business Law, our business is to protect your business. Our clients trust us to handle disputed claims and provide them with the maximum protection for their business. Only the most minor of these cases should be handled without legal help; there are just too many things that can go wrong.

For instance, representing yourself is one of the worst mistakes you can make. A few years ago, a client came to Davis Business Law after being sued in small claims court and appearing before the judge. In court, he asked the judge for a continuance to get a lawyer. Little did he know that he just gave up a variety of defenses and objections. He was now limited by the choice of judges who would oversee the case and where the case would be tried. By the time he came to us, our hands were tied. We were fighting for him at a severe disadvantage. Ultimately, we were able to do some good for him but not nearly as much as we could have if we had the case from the start.

Don’t Waste Valuable Time on Dealing with Claims and Suits

Another reason you should seek representation to deal with small claims is that your time is too valuable to try to do it yourself. As a rule, the management of a company should only be involved on a day-to-day basis if a claim is large enough to have a significant impact on the company’s finances, reputation, or future operations. Your time is expensive. Spending your time trying to figure out legal issues is a huge waste of your time and skill set.

I have a client who runs a significant business that frequently receives bogus discrimination claims. These claims are filed by employees whose doctors say they cannot do their jobs. These employees then file EEOC (Equal Employment Opportunity Commission) complaints because they cannot do their jobs. These issues would irritate my client and cause him a ton of frustration. Ultimately, I struck a deal with the president that I would screen these complaints for him and, unless it was absolutely necessary for him to know about them, take care of them. This way he was able to spend his brainpower on building his company, rather than being pulled into the mud of fraudulent discrimination claims.

This isn’t that common when you get a formal summons from the court, but there are those who are too busy and overlook these details with serious consequences. It’s a mistake to do so. Even if you feel a claim is not legitimate, take it seriously. The judge will, and so will Davis Business Law.

Equally as hazardous is a Demand for Arbitration. If a business enters into a contract with an arbitration clause, the other party, rather than going to court, can press a claim in arbitration. In definition, arbitration is the same as taking you to court but in a private forum, where a third-party views evidence presented and makes a neutral decision based on facts provided. If you do not answer the claim, the other party can proceed to get a judgement enforceable in state or federal court called an Arbitration Award. This award can be money one party has to pay to the other party. It can also be a non-financial award, such as stopping a certain business practice.

Don’t Manage Out of State Attorneys

Beyond the claims themselves is the issue of claims management, which can be time consuming and distract from running a business. One of the biggest problems with claims management is the issue of employing multiple attorneys in other states or locales. Managing these attorneys requires skill in setting expectations in how they will treat, and bill, your company. Establishing firm boundaries can pay huge rewards in the efficiency and effectiveness of counsel.

This is a job best left to an attorney who knows the ropes and can manage this for you. Not only do attorneys generally understand how to pursue or defend a case better than management, but we also understand attorney billing.

I recently was managing a case in another state. We received discovery from the opposing party. Immediately, I called their lawyer and got the discovery documents in Microsoft Word. I had my client prepare their responses in that Word document and we sent them off to our lawyers in the other state. Somehow, those lawyers managed to bill 35 hours finishing up a nearly completed job that should have taken maybe three hours. All they had to do was cut and paste in some formalities and objections. My client did not understand how outrageous this was, but I did. With this knowledge, the bill got severely cut and the attorneys will not be hired again. Davis Business Law has the know-how and the heart to protect clients and their business. We will manage their claims efficiently and effectively. Contact us today for a free case assessment. 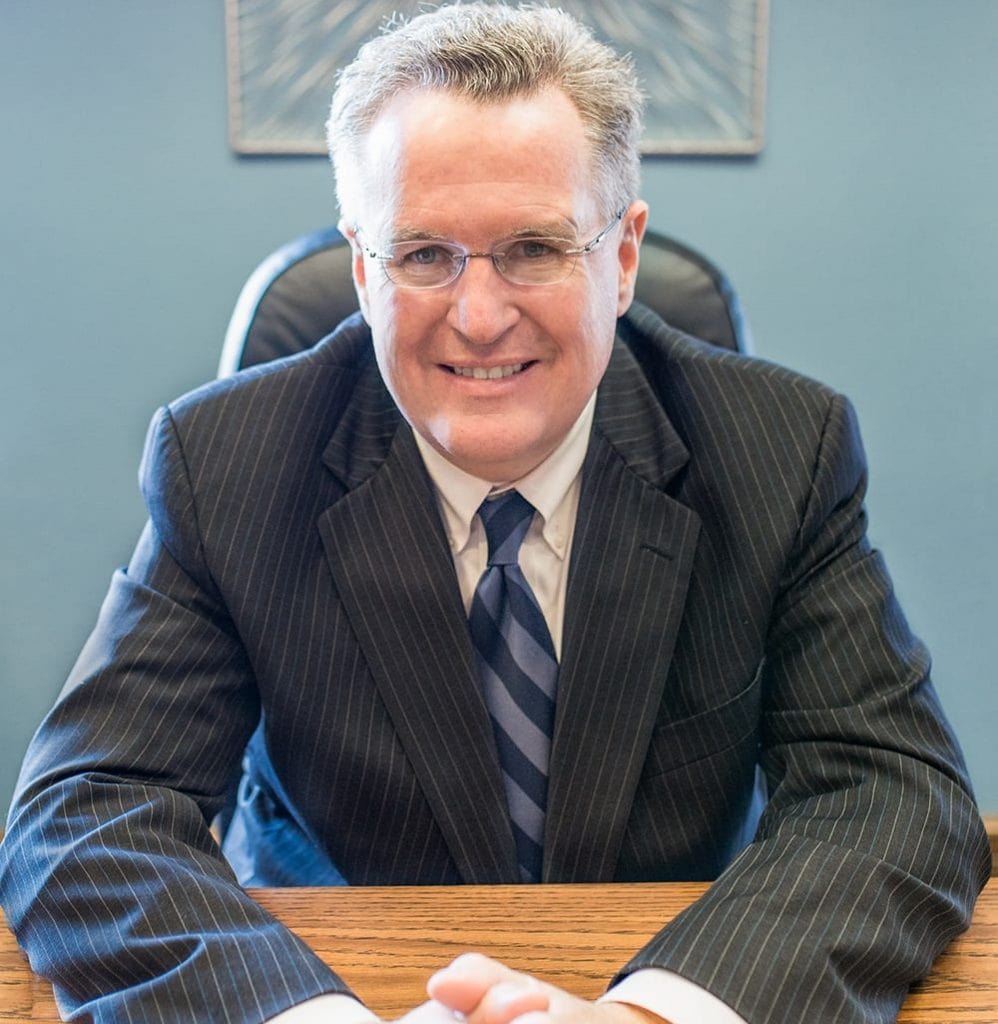